Free Shipping on Orders over $25!

Interesting Ways to Use (and Reuse) Coffee at Home

We love drinking coffee, but here are some interesting and out-of-the-box ways that we can use (and reuse) the beans we have at home!

Recently, whether through attention to our impact on the environment or due to economic concerns, our attention has shifted to discovering ways to make more sustainable choices regarding the resources we use—we’re finding new ways to maximize our return on investment and minimize waste.

By now, we should all be familiar with the benefits of drinking coffee: it helps us wake up in the morning, it reinvigorates us after lunch so we can get through the rest of the work day, and it helps us stay up late and power through deadlines.

But what are some other ways we can use coffee, unrelated to drinking?

Here are just a few ways to use and reuse your coffee beans. 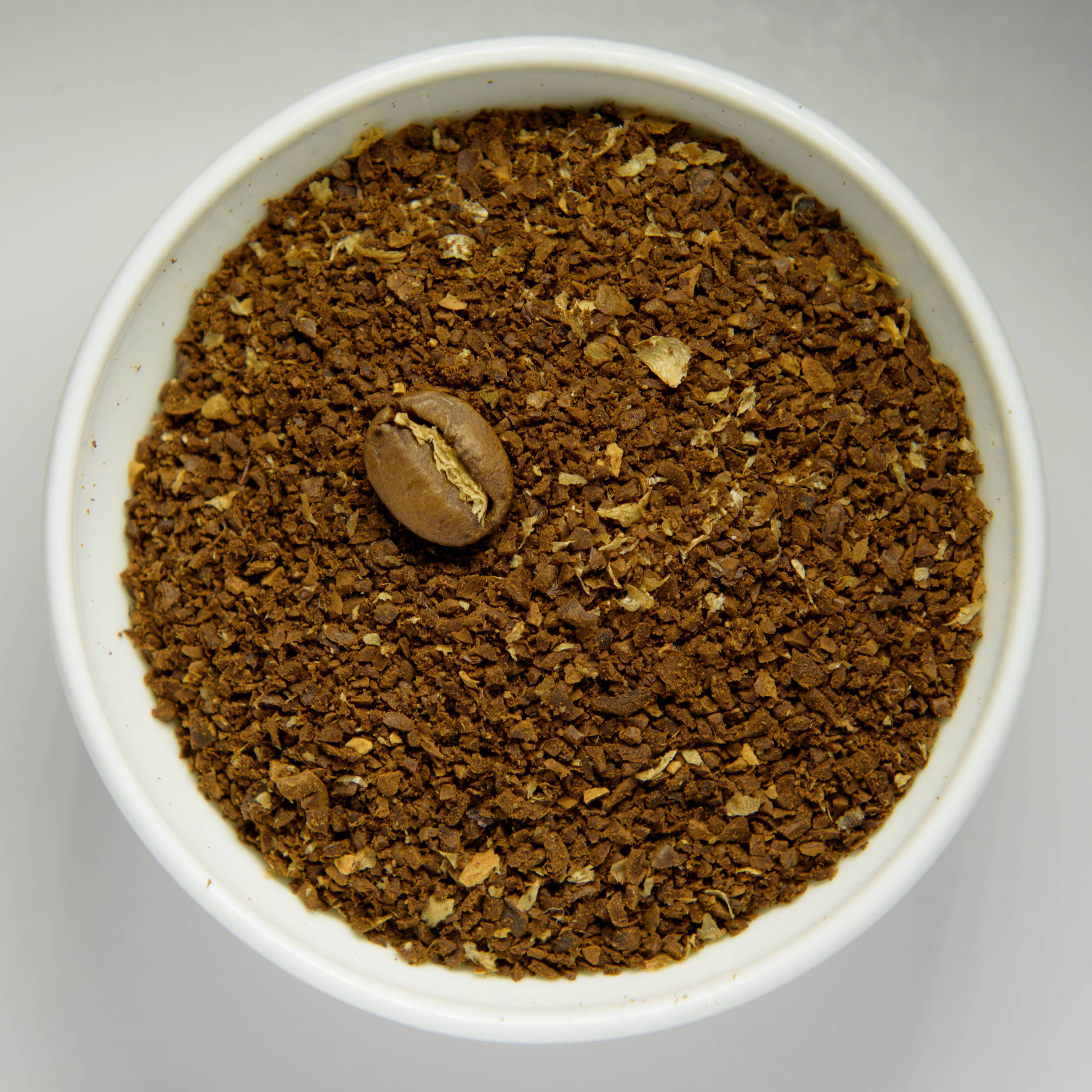 Using Coffee to fortify your soil:

When I worked as a supervisor at Compass’s Rosslyn, Virginia, location, there was a regular named Anastasia who asked if we would collect used coffee grounds for her. At Compass, we’re here to make peoples’ days better, so we enthusiastically agreed. Early the following week, Anastasia brought in an ACE Hardware 5 gallon bucket and left it with us. As we made cold brew throughout that week, we dumped the used grounds in her bucket. Later that week, she picked up her bucket full of grounds along with her usual cappuccino.

As it turns out, she was mixing the coffee grounds with fertilizer to fortify the soil in her garden. Contrary to popular belief, plants don’t crave electrolytes; they actually crave water and nutrients. And believe it or not, coffee is loaded with plant-friendly nutrients like nitrogen, calcium, and magnesium. Adding diluted coffee or used coffee grounds to your garden will have (most of) your plants thriving!

Here are some useful tips for adding coffee to your garden, courtesy of Oregon State Univerisity’s Extension Service:

Coffee as an all natural hand scrub:

Between wiping excess espresso grounds off the top of portafilters and washing my hands dozens of times a day, my hands were in pretty rough shape after a long barista shift. They were usually cracked and dry, particularly between late-fall and mid-spring. I tried everything to keep them moisturized, sparing no expense: I used O’Keefe’s Working Hands, Gold Bond Extra-Strength, and tried both Kiehl’s Hand Salve and Creme de Corps. I even tried a specialty product from Minor Figures called Barista Hands. Eventually, I came across a recipe for an all-natural hand scrub on a subreddit dedicated to baristas. It only called for three readily-available ingredients (coffee, brown sugar, and coconut oil) and was super simple to make. I whipped up a batch, used it to exfoliate my hands, and then applied lotion afterwards.

My hands felt new. After a few days, there were no more cracks and the espresso grounds that had worked their way under my skin were gone.

Combine the ingredients in the mason jar and, as Andrew Rhea from Binging Babish, would say, "tiny whisk until homogenous." Once the mixture is complete, take a small handful and use it to scrub your hands thoroughly. Let it sit for a minute or two, then rinse your hands with warm water and dry them with a towel and voila!

At this point, you can apply your favorite lotion if you’d like; however, your hands will already be as soft as the day you were born and smell like coconut coffee—what could be better?

The mixture should last about a week in a sealed container.

Anyone who knows me personally knows I am obsessed with food and cooking. Some time ago, Dr. Sadia Abbas, a professor of mine at Rutgers, told me that the best way to understand a culture is through food. I really took that to heart. Now whenever I travel, I make it a point to eat at as many different restaurants, food carts, and cafes as possible.

Considering we’re such a coffee-centric culture, it’s unsurprising that coffee has made its way as an ingredient onto our dinner tables.

That’s right. You can eat coffee!

Of course, I don’t mean that you should bite into an espresso puck, even if it does look quite a bit like a small, round brownie. I did it once on a dare and, 13/10, would not do it again; thanks, George and Alex.

Whether to add depth to a dark chocolate ganache or to kick your brisket up a notch, coffee is an exceptional addition to many recipes.

If you spent time in Rosslyn or at our Roastery in Shaw when I was the manager there, chances are you’ve heard me mention that I’ve been dying to make an Embassy Blend Coffee. While I haven’t had time to work out that recipe yet, here is one of my personal favorite recipes featuring coffee: a Coffee-Chile Dry Rub, from New York Times Cooking. This rub works great with both slow-smoked meats and normally grilled meat.

To make the rub, combine:

Thoroughly mix all ingredients together in a bowl and use your fingers to really break down the sugar crystals. Massage the mixture into your cut of meat and wrap it tightly in plastic wrap about an hour before cooking.

I promise, you and your guests will love the result!

What are your favorite ways to use (or reuse) coffee? Have any favorite coffee-related recipes? Drop them below. I’d love to try them!